> Back to Featured Artist 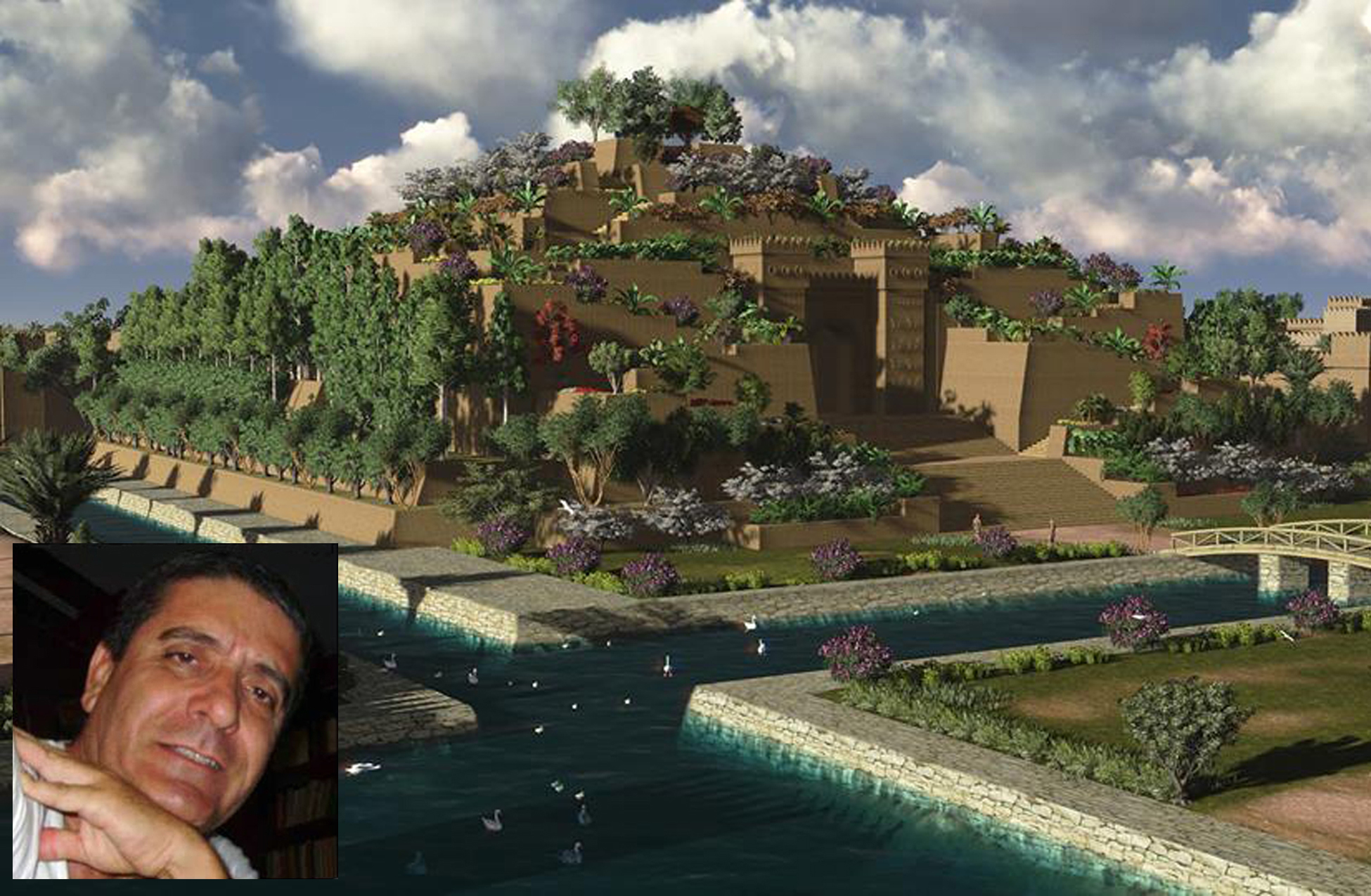 For almost two decades, I have been enjoying the work of two Mesopotamian-born, European-based exceptional architects beyond words, Zaha Hadid and Kais Jacob Ishak (Issac). However, Zaha was one of the most ingenious individuals in the architecture of the 20th and 21st centuries. She simply made the Futurist architecture not only recognized but also adored all over the world.
Zaha Hadid was influenced by one of my favorite artists, Kazimir Malevich, who led her to use paint as an instrument for architectonic exploration since the 1980s. That was not the case with my other favorite architect and visual artist, K. Jacob Ishak, influenced by ancient Mesopotamian architecture. While Zaha dealt with the physical world and tangible materials, K. Jacob made his main tools, the 3D imagery, and 3D virtual videocasts.

In mid-2008, while I was running Mesopotamia Art, History & Beyond, an art gallery, art classes, and Ballet studio, I heard about a very skilled artist and architect from Paris for the first time. That creative individual was none other than Kais Jacob.
When I returned from my 2011 Army deployment, I went to Paris to meet him, but I was not lucky. My guide was a French novelist, musician, and filmmaker. That young man happened to be the son of my best friend, Allden Timimi, a one-of-a-kind artist in photography, and my roommate at the University of Technology.
I kept following Jacob's amazing works, especially the 3D Mesopotamian artworks and 3D videos that required artistic skills, a lot of experience, and deep knowledge about this extraordinary subject. It also required spending years studying, researching, and sketching.
Jacob has them all and what he is achieving is not just brilliant, but it is also beautiful, artistic, informative, and educational beyond words.

In 2015, I had the chance to contact and communicate with Jacob. Quite frankly, I was as amazed by his personality as I was amazed by his work. He helped our non-profit educational organization by allowing us to use some of his remarkable artworks in the annual cultural calendar for the year 2016. 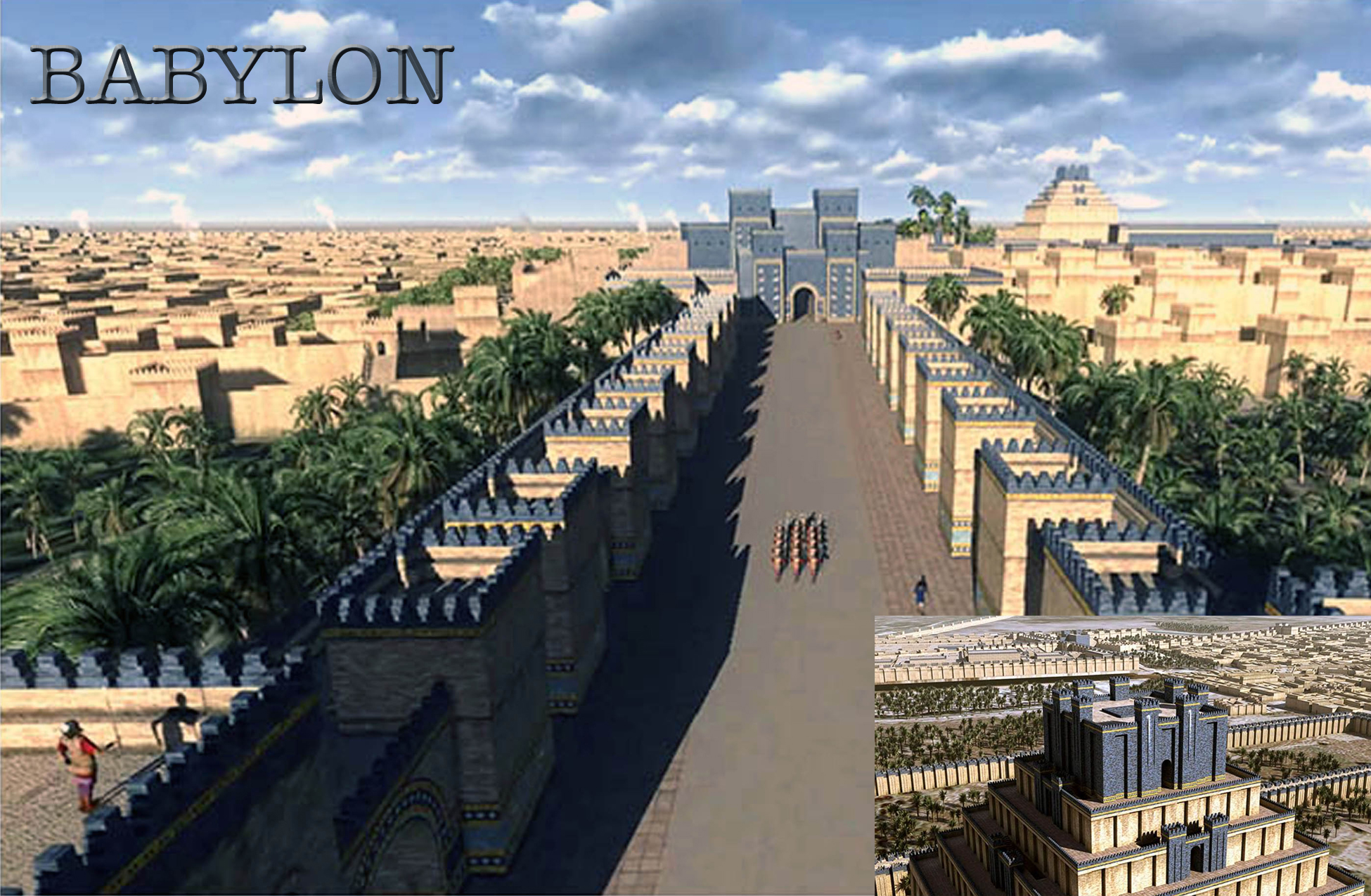 When it comes to bringing Mesopotamia to life, whether to depict scenes from Babylon, Nineveh, Sumer, or Akkad, Jacob is the ultimate choice. His artwork is also the right option for any artistic and historical project, whether it is a movie, a documentary film, a museum-quality 3D project, magazine illustrations, and more!

Since my twenties, when I was running the Fine Arts & History Departments at Arts Magazine, I was, and I am still is considered a tough art critic. However, when it comes to Jacob's work, I am speechless, like a young man in love for the first time!

To view some of Jacob works, 3D Artworks, and Videos, or to learn more about him, visit https://vimeo.com/user9681903

> Back to Featured Artist 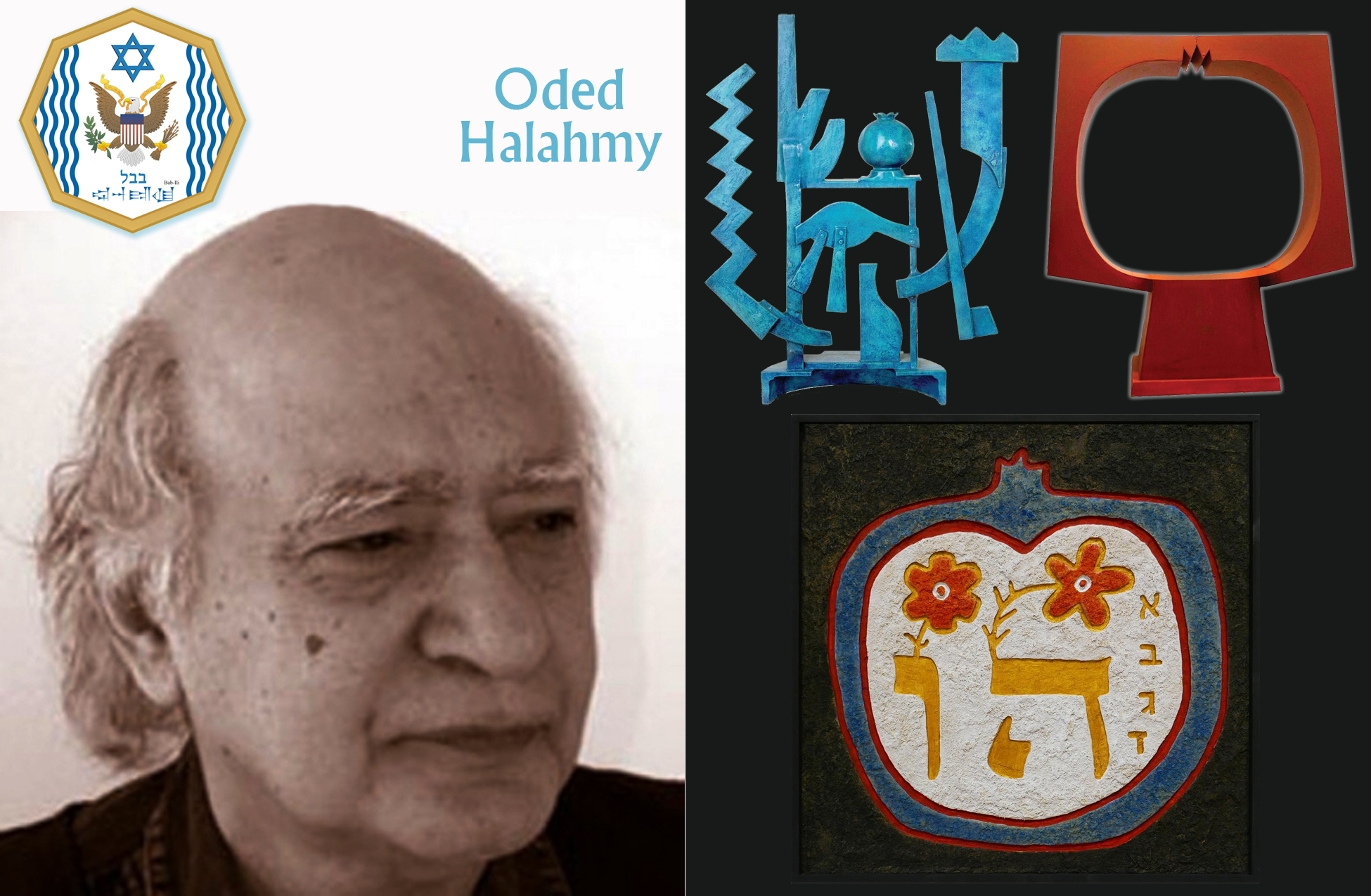 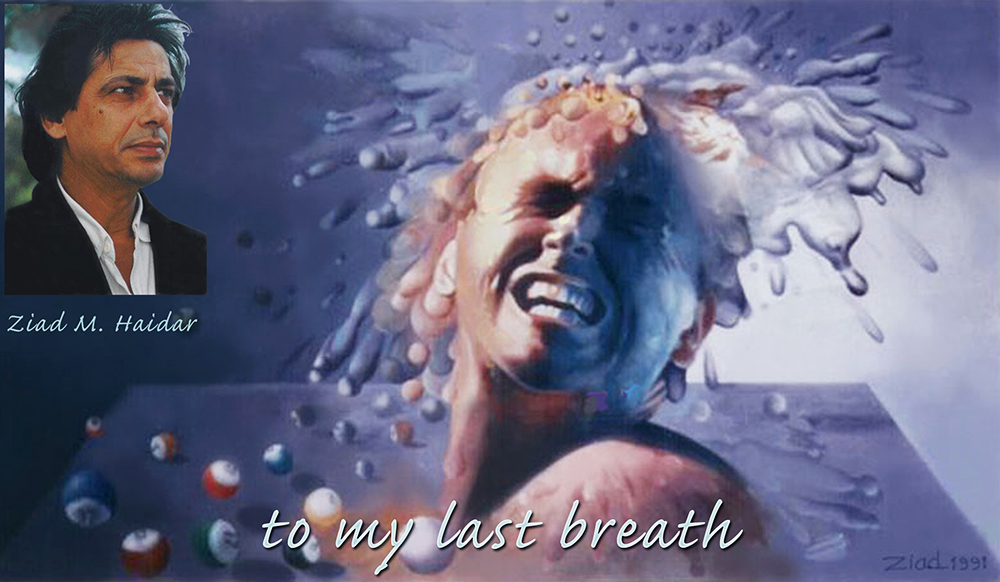