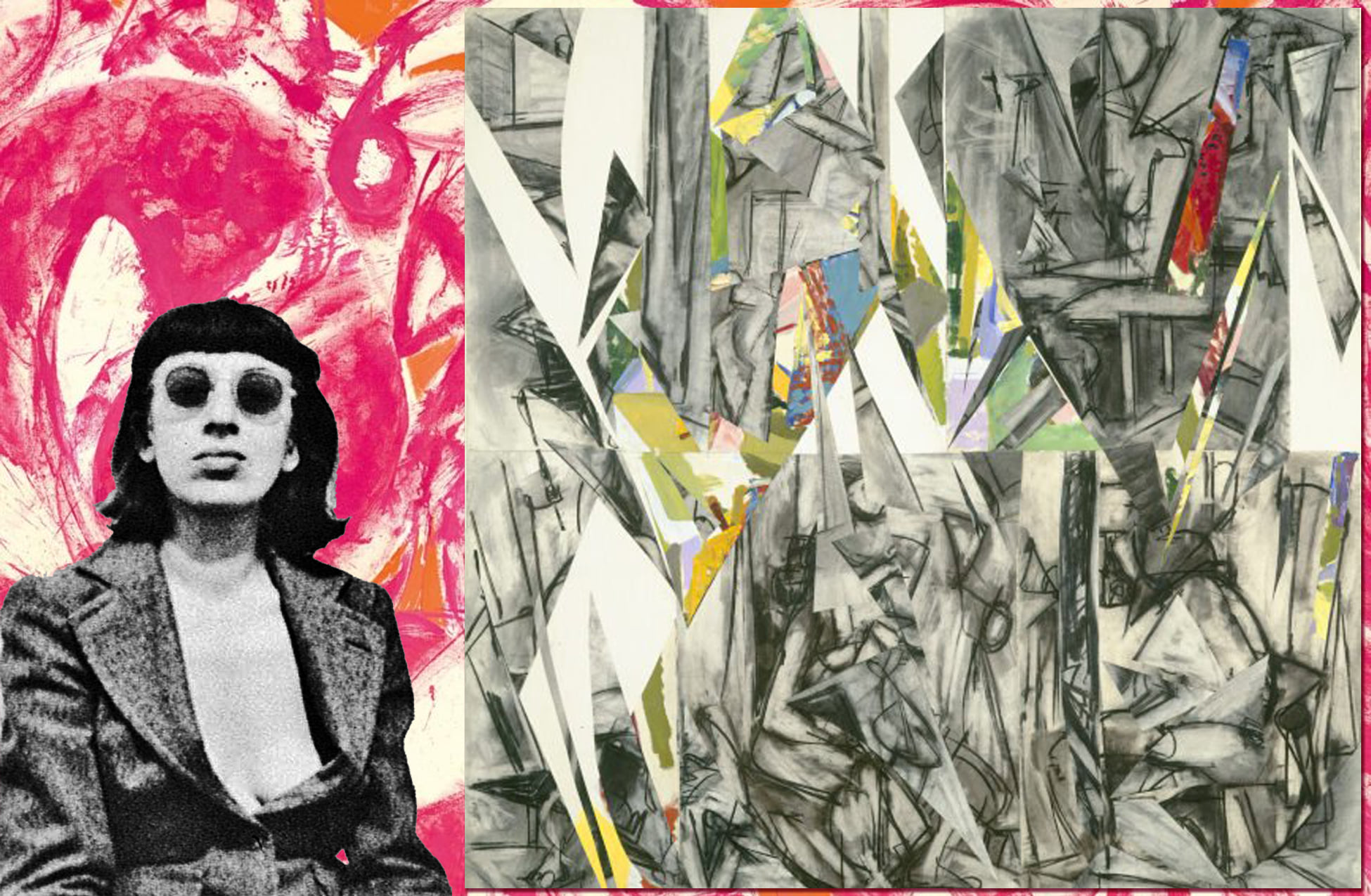 Lee Krasner, October 27, 1908 – June 19, 1984
Krasner's parents were Russian-Jewish immigrants who fled to the United States to escape the ordeals of the 1904-5 Russo-Japanese War and the anti-Semitism. As a modernist abstract painter, she is known for her passion for dynamic colors, bright and dark ones!
She was inspired by the colorful form of collage seen in Henri Matisse's late work and embraced the Cubist style popularized by George Braque and Pablo Picasso. The Russian artist Michael Larionov as it seems from her 70s collection, also inspired her.
Following the tragic death of her famous husband, artist Jackson Pollock in a car accident while drunk driving, he lost control of the vehicle. Ruth Kligman (a painter and Pollock's mistress) miraculously survived while her friend Edith Metzger was killed immediately. When Lee returned from Paris, she decided that Pollock studio must go on, and therefore she started creating huge dynamic paintings.
Her untitled neo-Cubist work, created in 1984, probably represents her art long-journey in one single masterpiece. In this wonderful work, lee combined the many mediums she used over her life, i.e., painting, collage, charcoal drawing, and even her ceramic touches.
Many thought Lee was a walking shadow of Pollock, but in reality, she was as creative as any great 20th century brilliant artist was!
Amer Hanna Fatuhi, Ph.D.
Visual Artist & Historian
www.EA-ArtG.com 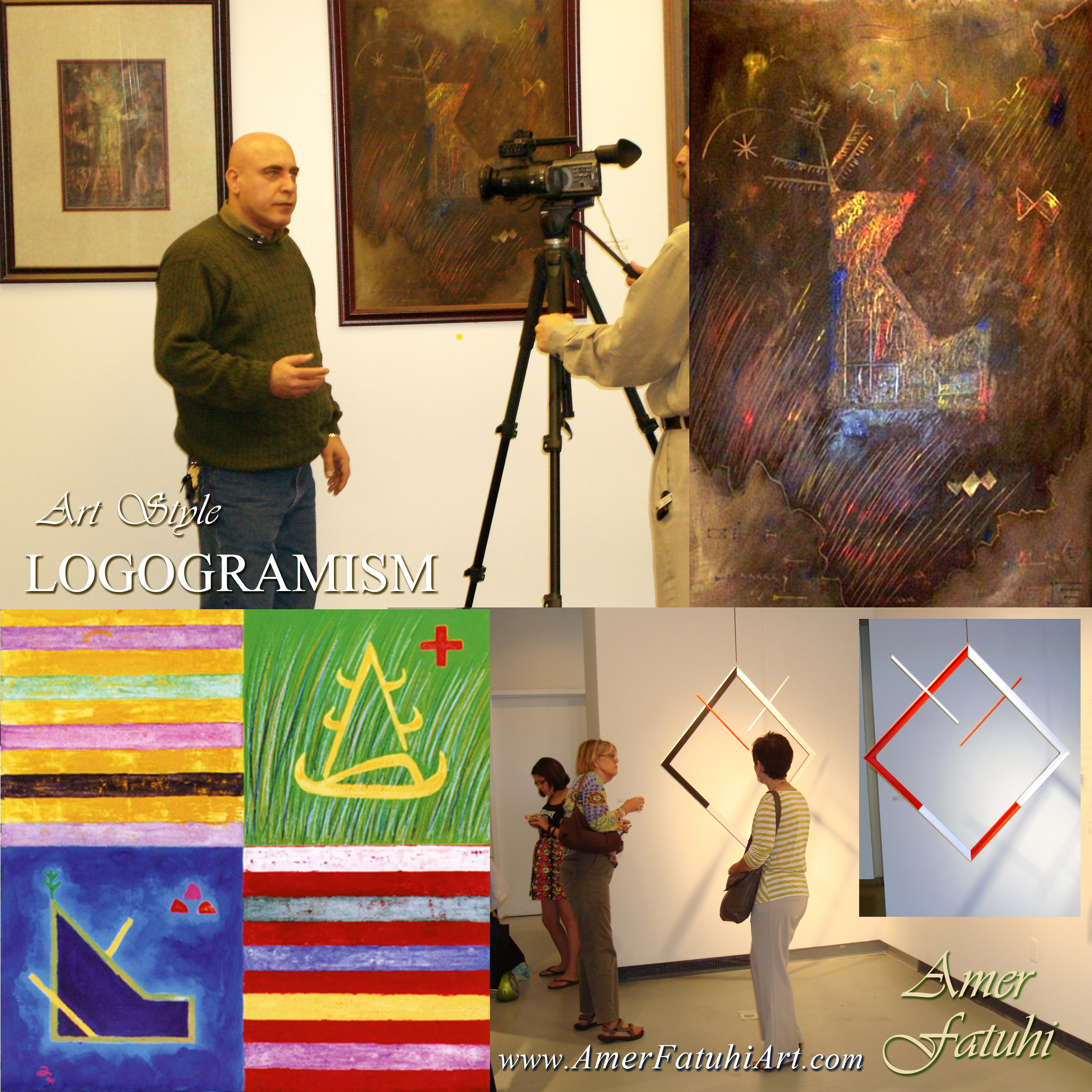 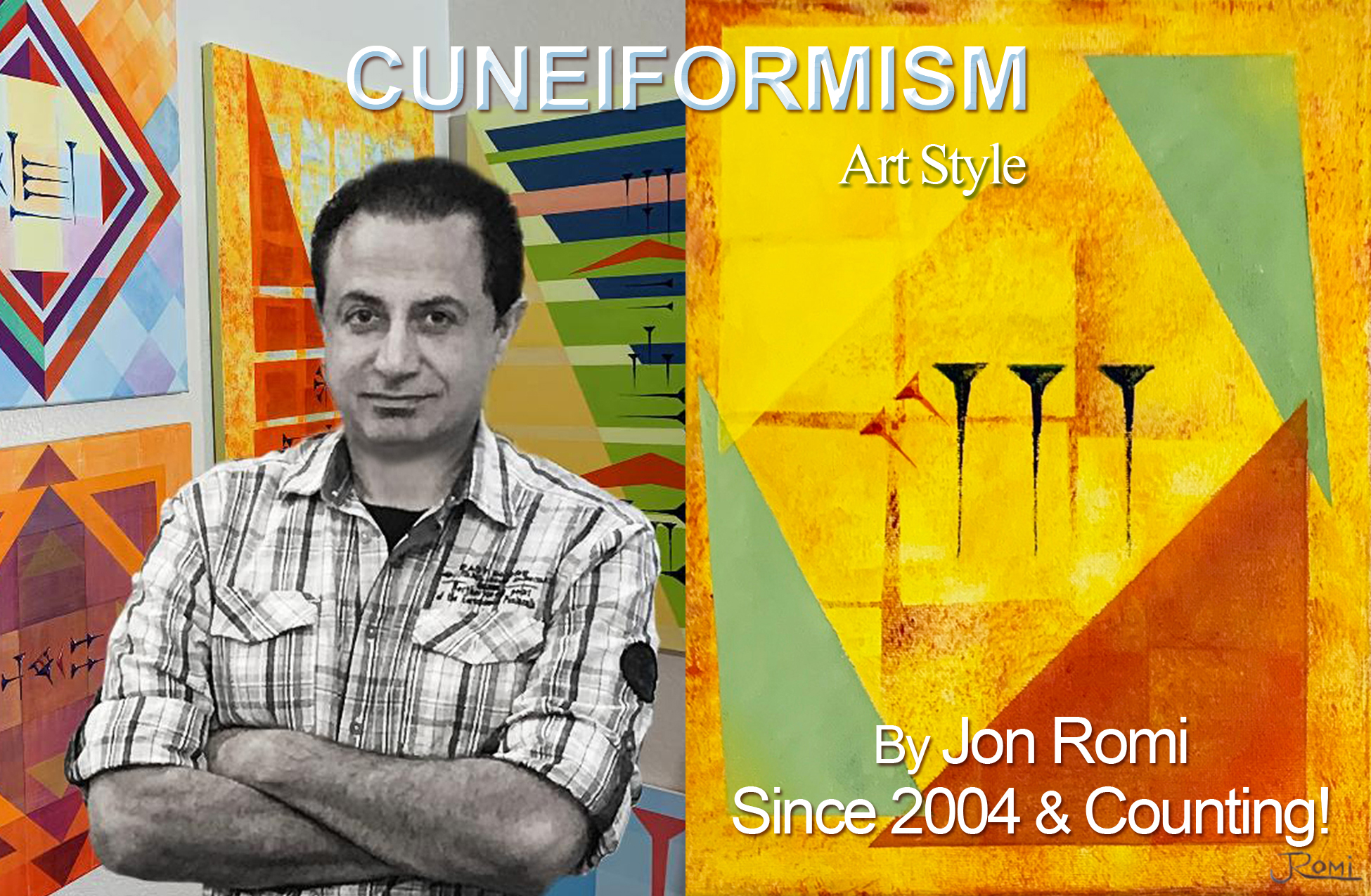 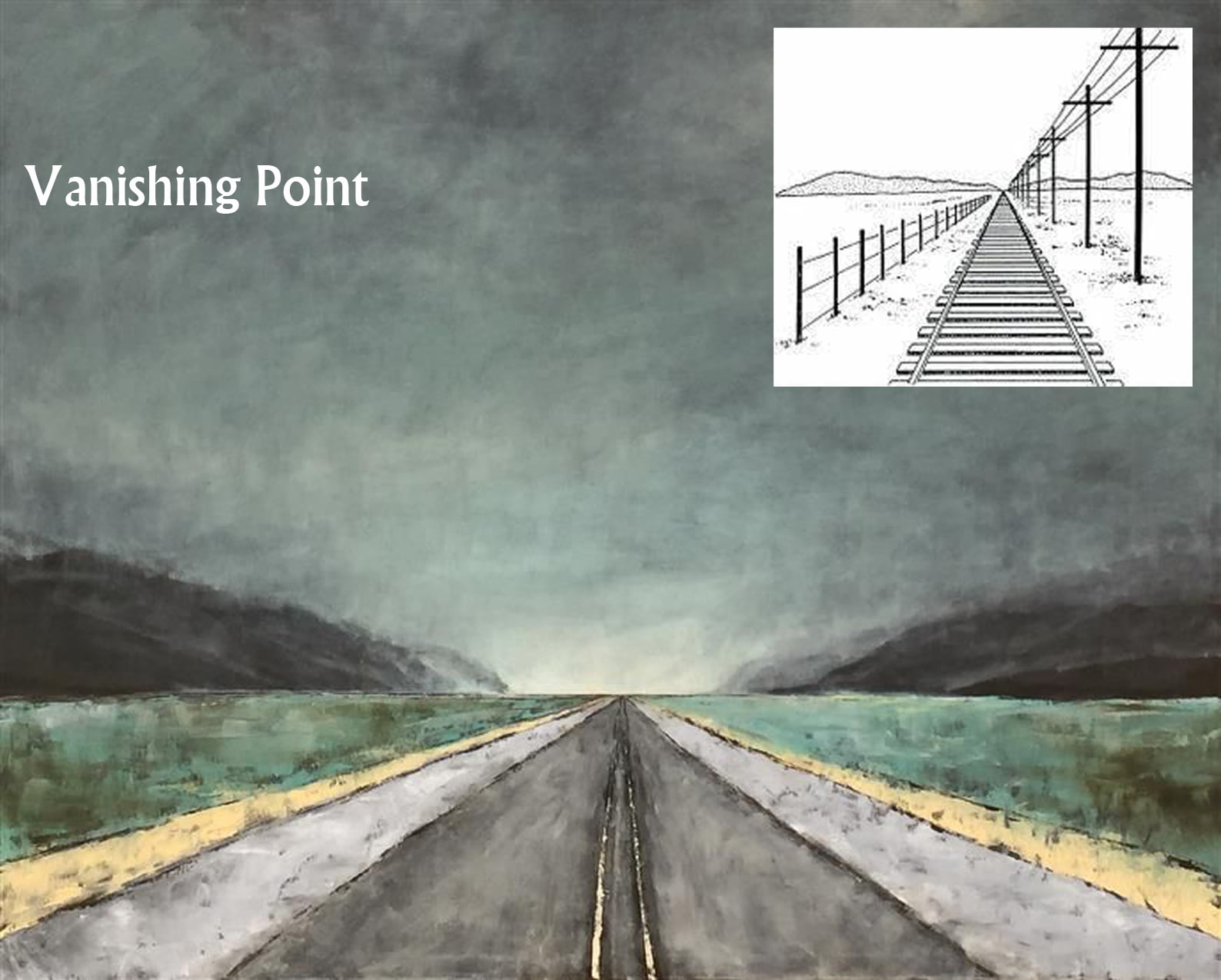 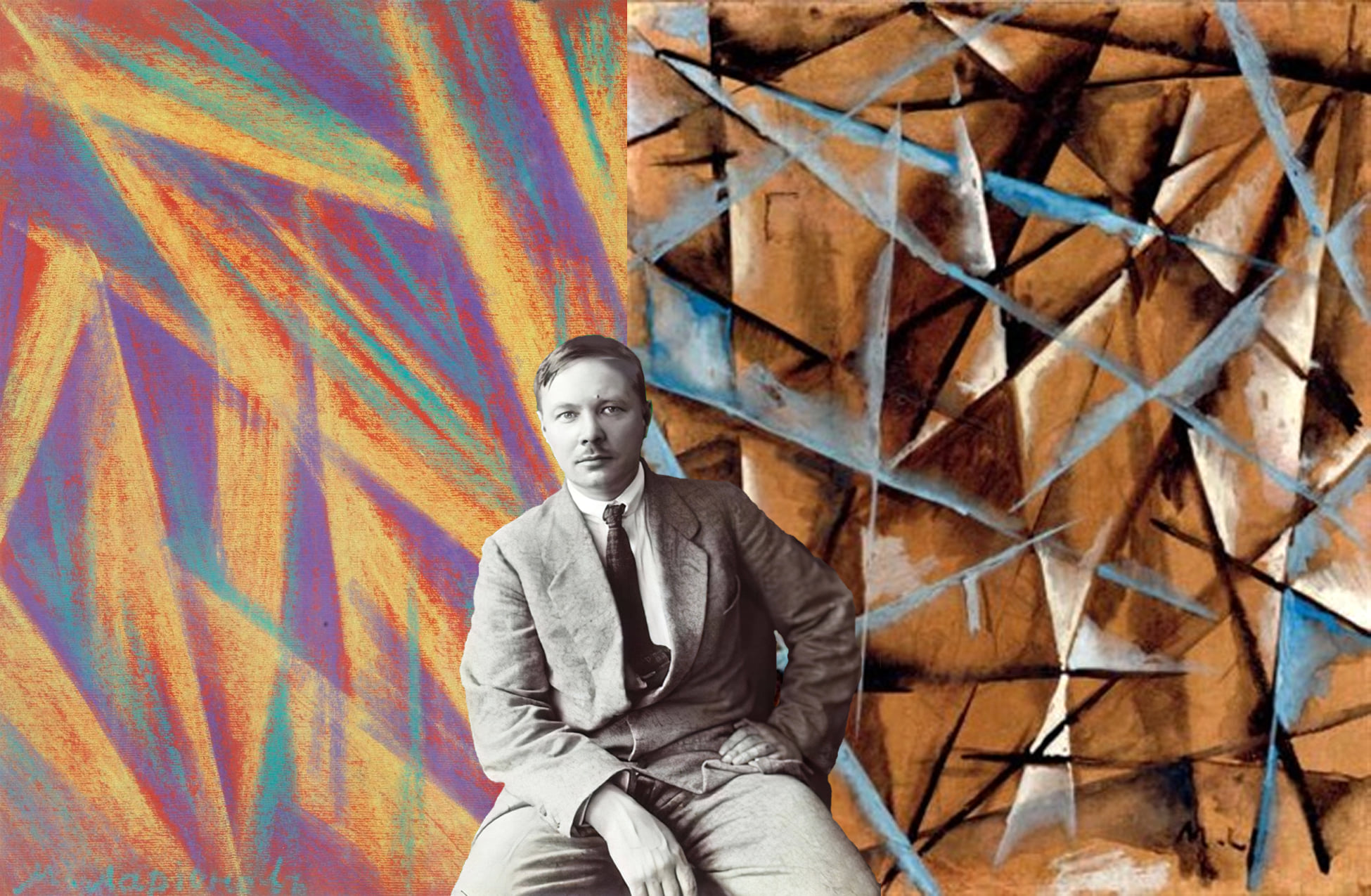 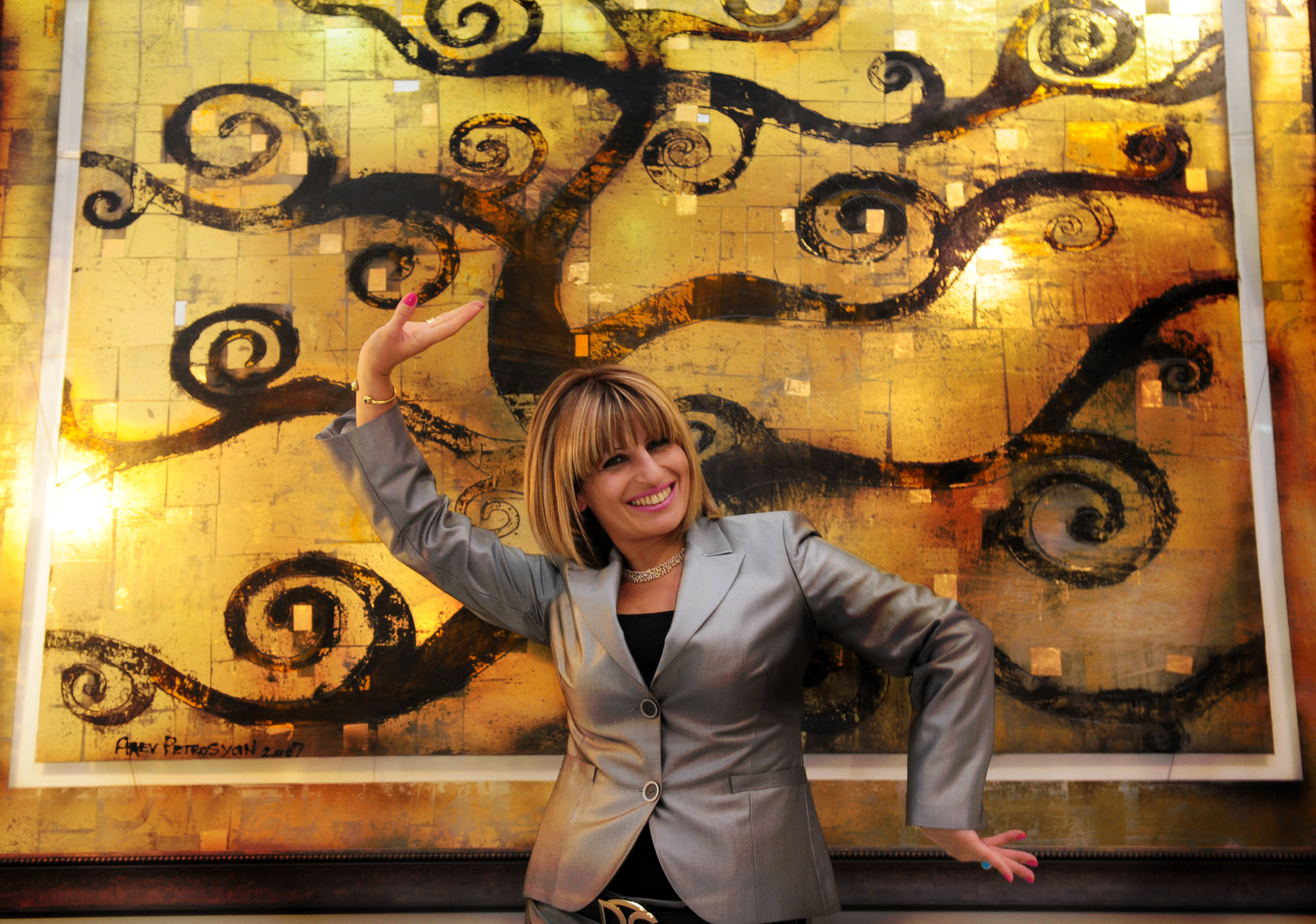 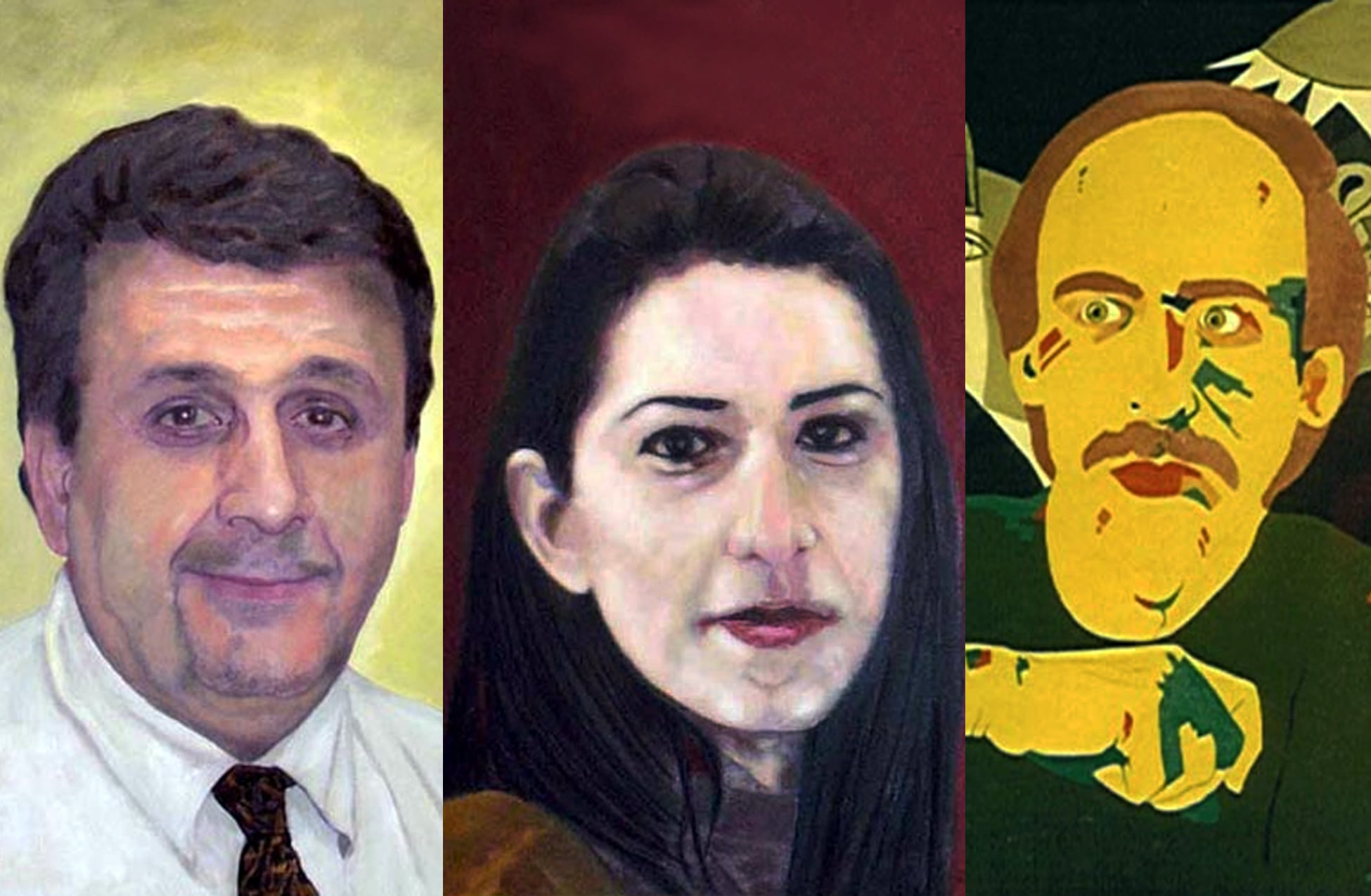